We believe that transparency is key to any sustainable business, so we want to tell you how we did it.

We’ve worked with a number of local businesses to procure their coffee waste, giving it a new life instead of sending it away to landfill. By expanding the number of cafes we’re working with, we’ve been able to obtain a greater number of coffee grounds to study, process, and use.

At our lab at BioCity in Motherwell – also housing a café which happily and routinely contributes its coffee waste – our team of chemists have been working tirelessly to process these grounds and extract valuable and versatile oils from them.

At the same time, we’ve been conducting research into ways in which we can properly utilise these oils, and we’ve been extremely encouraged by the prospects. Although we can’t share our findings just yet, it’s safe to say that even we were surprised by the oil’s potential applications. Who knew used coffee grounds could be so full of possibility?

However, we also believe it’s important to recognise that in the UK alone, 500,000 tonnes of coffee waste is sent to landfill every year. As proud as we are of our progress so far, we know that we’ve only made a small dent in the amount of waste we could divert from landfill.

That’s why this is just the beginning for us here at Revive. We have to keep going: create more uses for coffee grounds, partner with more establishments, and divert more coffee waste from landfill. And who knows, maybe it doesn’t have to end with coffee…

Right now, we’re just getting started. For Revive, the future is bright and full of possibilities.

A Guide to Reusing Your Coffee Grounds. 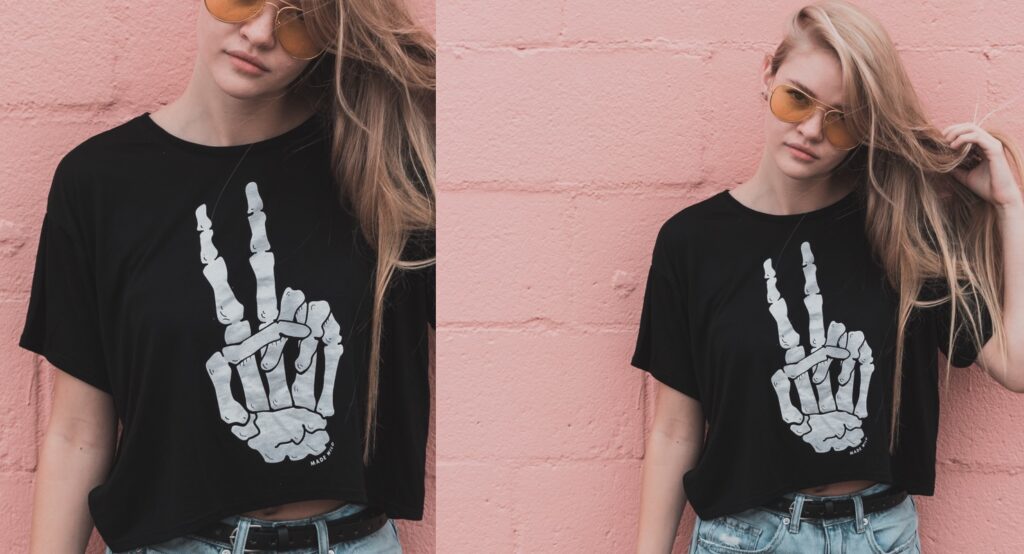 Dreaming of a Green Christmas: How to Celebrate Sustainably 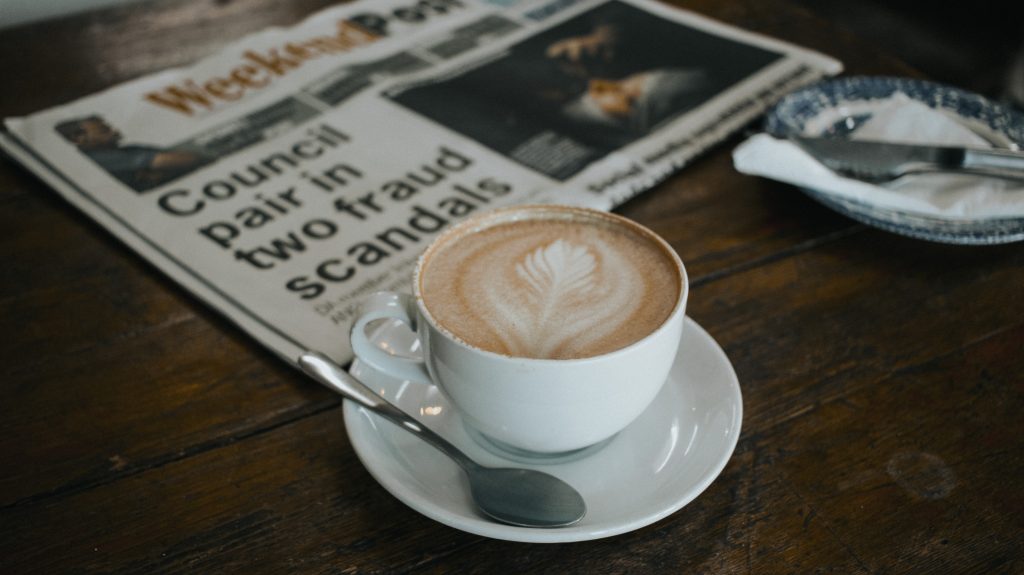